This was a Drone Adventure at a place called Howden in East Yorkshire where I found an old windmill. 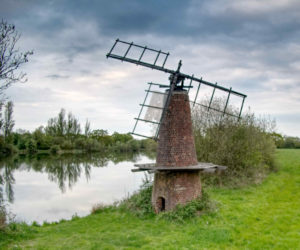 After a little investigation (Thanks Susan Butler and Philip Mepham) it led me to find out that the windmill was a wind pump to transfer water from the brickwork clay pits to the local drainage system.

Howden has some interesting history (https://en.wikipedia.org/wiki/Howden) but something that I find fascinating is that during the First World War the British Admiralty needed a suitable site in north-east England for a new airship station to protect the ports and ships from the threat of attack by German U-boats. RNAS Howden opened in 1916 with its airship hangars. It provided protection for shipping along the east coast.  (For a Future Drone Adventure, I will be trying to find some of the building from RNAS Howden!)

The brick works closed in World War One because they couldn't afford the high cost of 'blacking out' the glow from the kiln which was only a mile away from the hangers of Britain's largest airship station which they didn't want to risk being bombed by the Germans.

The Civic Society decided to restore the structure in 1988 as it was one of only four examples of this type of windmill in the country.

The brickyard at North Howden existed from the mid nineteenth century and was owned and operated by the Beverley family. The windpump is dated 1873. Thomas Francis Beverley of Brenda House died in 1924.

The clipping from 1988 tells of the restoration project.

Here is a map of where the windmill is. I parked quite easily nearby and it was a small walk to the windmill which can be seen from the road if you are looking out for it. 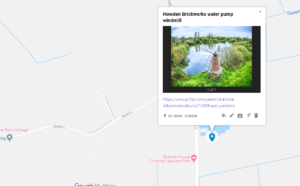 Here are a few of the Drone Photographs that I too whilst there. (Look here for high definition and if you'd like to buy a print of my artwork) - The pictures here are low definition versions. 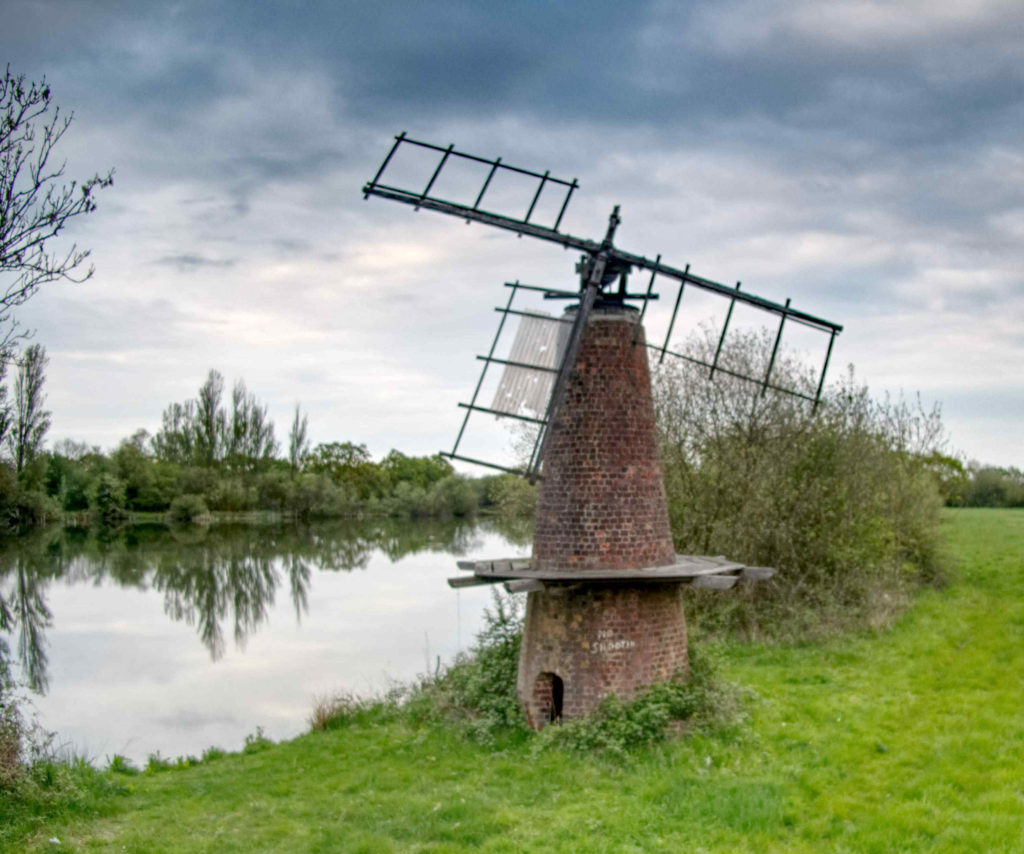 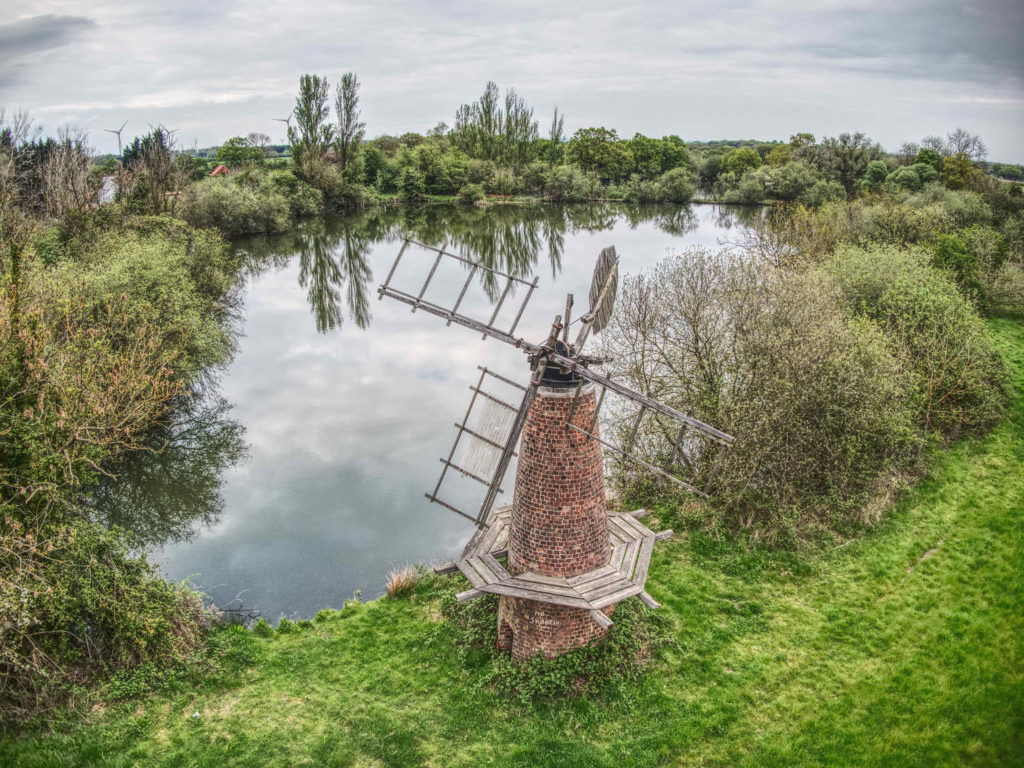 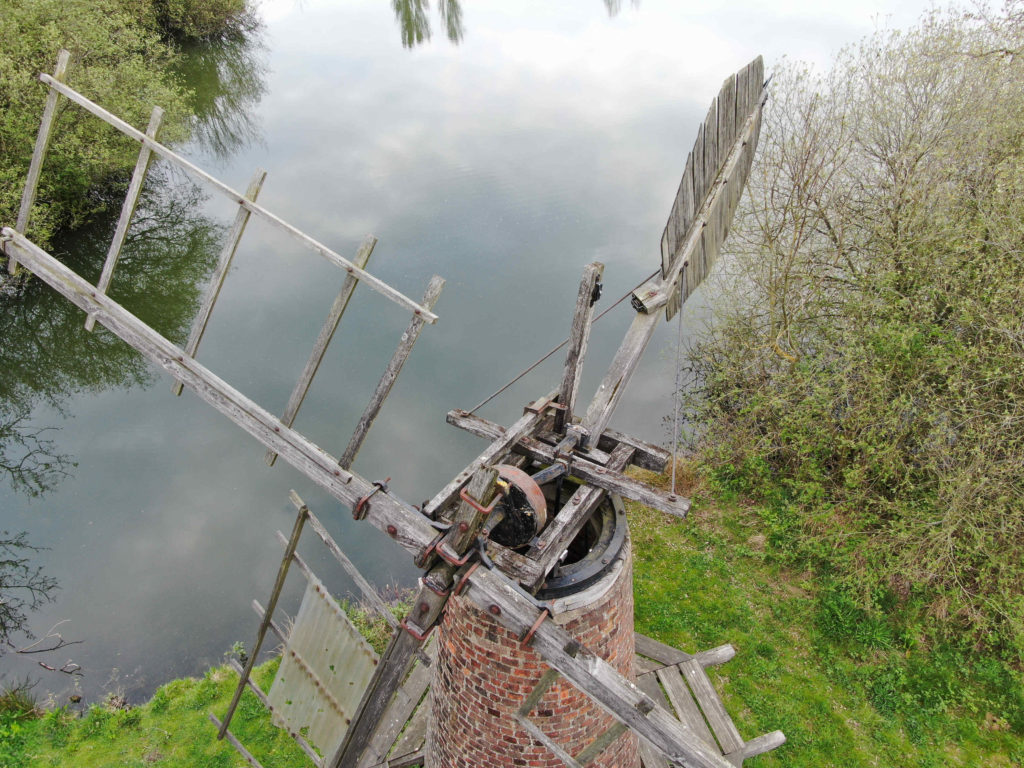 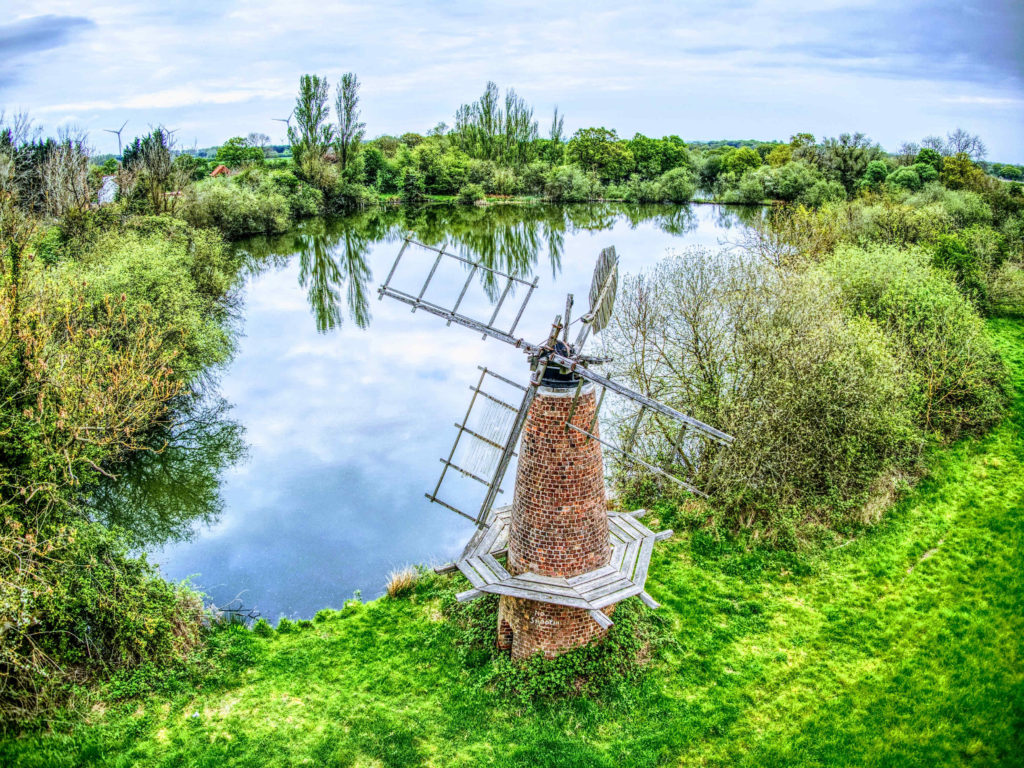 Here is the video of my Drone Adventure. This video is stored on my YouTube channel, please subscribe to my channel if you can as it's free, it helps me and you'll always be the first to see any new Drone Adventure.

I use Divinci Resolve video editor from Black Magic Design. It is a massive package which takes some time to learn but free and looks to have some great features.